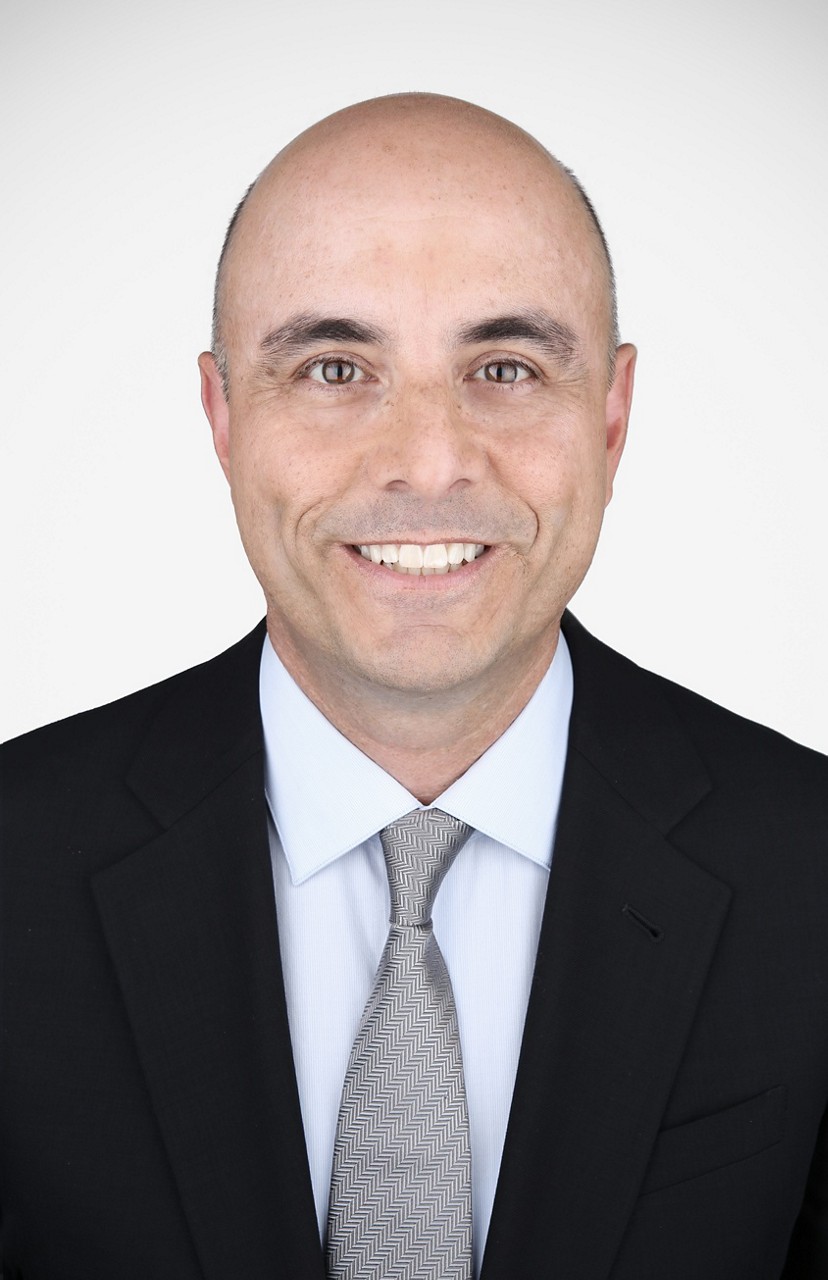 Gregory M. Purdy is Senior Vice President of Marine Operations for Royal Caribbean International, leading the marine teams of the brand’s 24 cruise ships operating all over the world.

He joined the Royal Caribbean International brand in 2001 to manage the company’s marine safety training program. Following the events of 9/11, he led the corporation’s efforts to review and further enhance fleet operational security. His responsibilities grew to encompass fleet compliance assurance for the company’s marine safety, security and environmental programs. In 2008, he was promoted to Vice President of Global Security and Maritime Safety for the parent company, Royal Caribbean Cruises Ltd. In 2009, he was appointed to Vice President of Marine Operations for Celebrity Cruises until 2012 when he was promoted to Senior Vice President of Operations overseeing both Marine and Hotel Operations. In 2015, he assumed responsibilities for the Royal Caribbean International brand as the Senior Vice President of Marine Operations where he is responsible for the safe operation of the fleet, including the world’s largest cruise ships – the Oasis class. Over his career, he led the introduction of 9 new ships and several major ship renovations.

Prior to joining Royal Caribbean, he served 15 years in the U.S. Coast Guard where he specialized in shipboard operations and fleet management. As well, his experience includes ship command. Purdy is a graduate of the U. S. Coast Guard Academy where he earned a Bachelor of Science degree. He also earned a Master of Arts degree in Organizational Management from the University of Phoenix. He serves on the Board of Directors for the Humane Society of Greater Miami and the Seafarers’ House at Port Everglades.