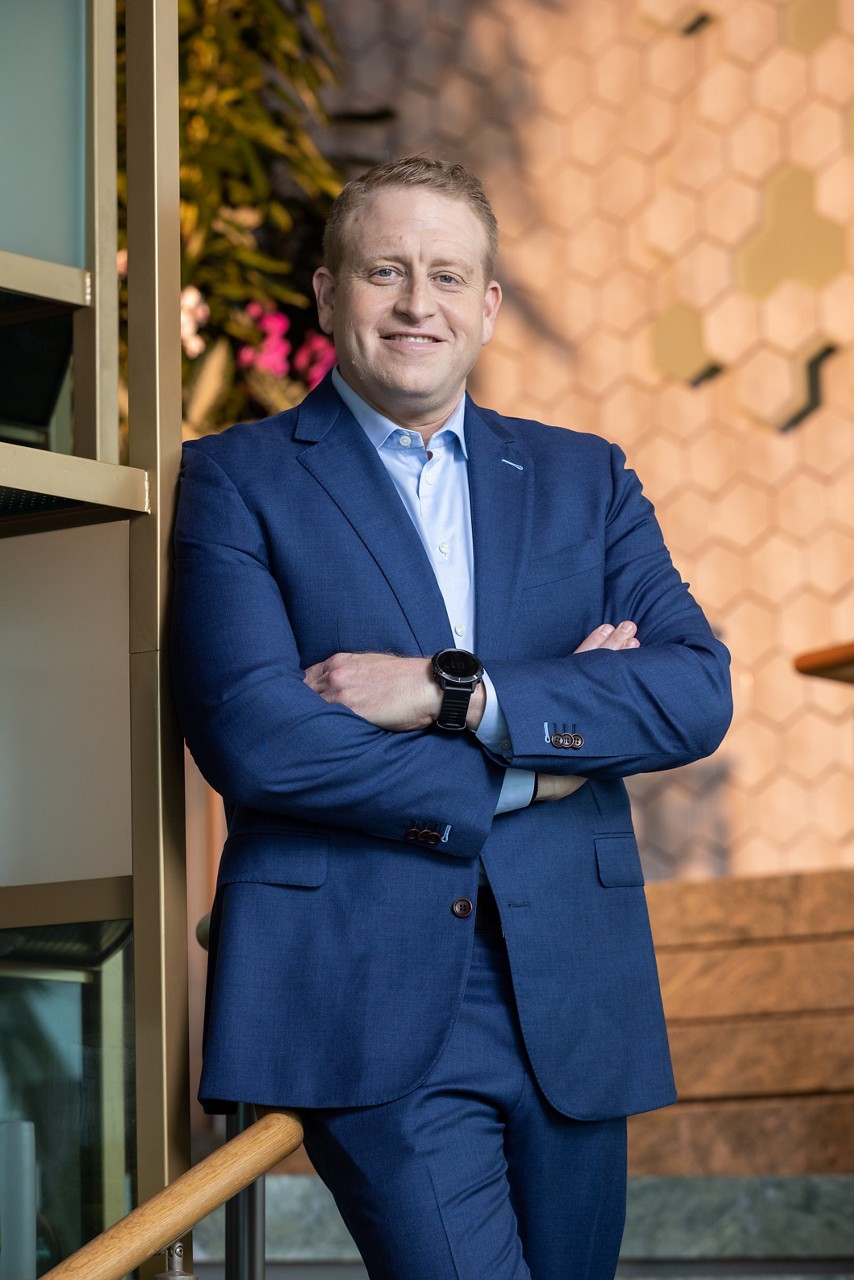 Jason Liberty is President and Chief Executive Officer for Royal Caribbean Group, which consists of three global cruise brands, Royal Caribbean International, Celebrity Cruises and Silversea Cruises, as well as TUI Cruises and Hapag-Lloyd Cruises, of which it is a 50% owner in a joint venture. The company’s 60 ships carry more than 7.5 million guests a year to ports on all seven continents.

Since joining the Company in 2005, Liberty has had many roles, most recently as Executive Vice President and Chief Financial Officer. In his former role, Liberty was responsible for Finance, Strategy, Shared Service Operations, Legal, Technology, Silversea Cruises and the TUI Cruises and Hapag-Lloyd Joint Venture.

Before joining Royal Caribbean Group, he was a senior manager with the accounting firm KPMG LLP.

Liberty earned his MBA from the University of North Carolina at Chapel Hill, Kenan-Flagler Business School, where he now serves on the Board of advisors. In addition, he holds degrees in accounting and finance from the University of Miami School of Business and Indiana University, Bloomington, Kelley School of Business, respectively. He also serves on the board of directors of WNS Limited, a business process management public company.